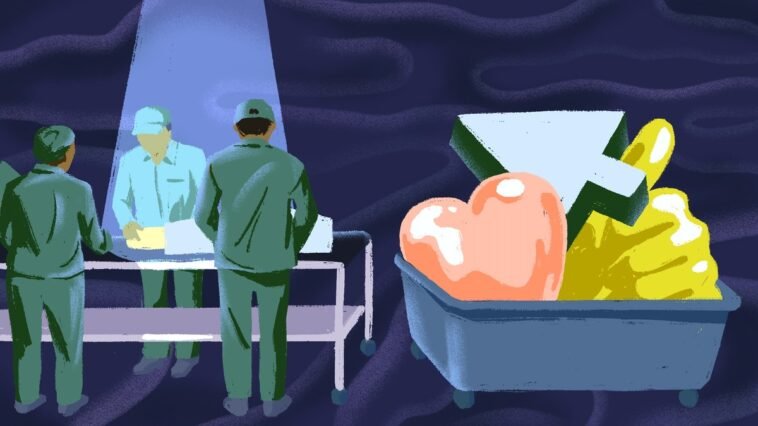 Nearly two years ago, I published “The Passion Economy and the Future of Work,” which laid out a vision for online work that was informed by and a reaction to the challenges of the gig economy. While the gig economy represented a major development in the evolution of online-enabled work—removing geographical constraints for work opportunities and offering greater flexibility—it also entailed risks that were disproportionately borne by workers: reduction of leverage, income instability, lack of rights and protections accorded to employees, and lack of autonomy. Through powerful network effects and ownership of data on customers and reputation, gig platforms serve as gatekeepers to their workers being able to access income. Some scholars argue that the gig economy—which encompasses 55 million Americans or 34% of the workforce—has

What do you think?

Browse and manage your votes from your Member Profile Page 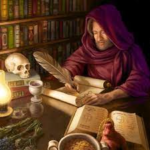 Made with lots of ☕ in 🌉 by zahid lilani

Back to Top
Close Add Newsletter

Your password reset link appears to be invalid or expired.

To use social login you have to agree with the storage and handling of your data by this website. %privacy_policy%